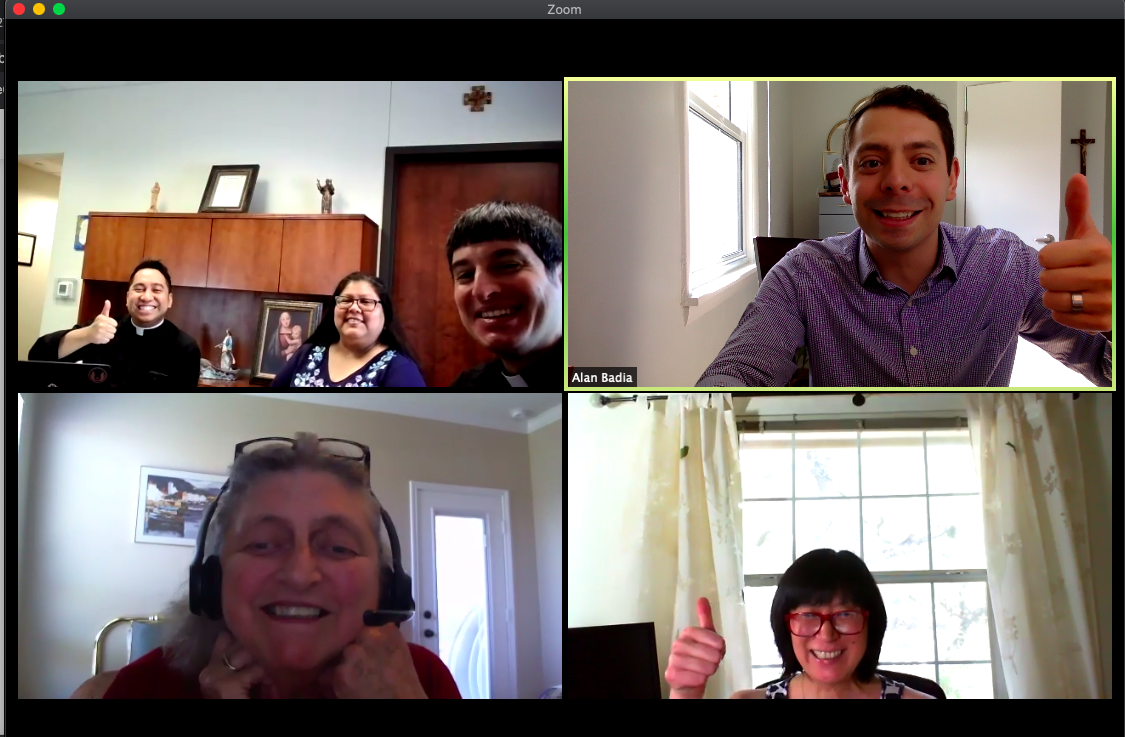 Fr. Charlie Garza first encountered Amazing Parish back in 2015 as a new pastor. He saw incredible fruits within his parish community and developed confidence in his leadership abilities by engaging in the AP process. Armed with this knowledge, Father didn’t hesitate to immediately establish a Parish Leadership Team at his most recent assignment, St. Albert the Great in Austin, Texas. Our Anaheim conference in October 2019 kickstarted their work together.

Beginning with a culture of prayer, his team committed to gathering once a week in front of the Blessed Sacrament. Meetings start with the Divine Mercy Chaplet and Litany of Trust, while vulnerably sharing prayer intentions. The whole staff prays the Angelus daily at noon. Before Father’s arrival, the staff had never prayed together as a group. In fact, a staff member who has been at St. Albert for 13 years said he had prayed more in five months than in the last 13 years! This marked increase in prayer helped foster a deep trust among the parish staff.

Fr. Charlie empowered his Parish Leadership Team to take ownership of spreading the cultures. The leadership team offered prayer retreats to their staff and Fr. Charlie has set an expectation that each team member will attend a retreat once a year. They are now actively evangelizing parishioners, and their own families, like never before. Parishioners, and even other priests, have commented on the new sense of joy at the parish office that wasn’t previously there. Within six months of working with Amazing Parish, weekend mass attendance increased by 600 and the hospitality team became more effective – an event that was expected to draw 40 people brought over 200! 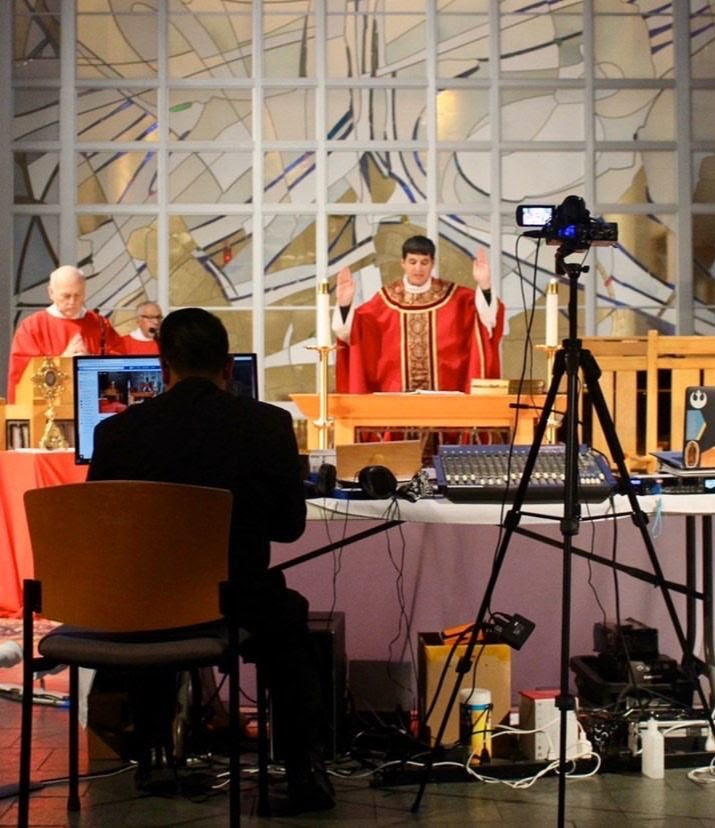 Along the way, Fr. Charlie has participated in one-on-one sessions with his Amazing Parish coach. Together, they identified areas where Father could grow and become a more effective leader. His coach challenged him to be bold in his decision making, rather than waiting until he had all the facts. This push gave him the freedom to trust his instincts and lean on his team when adjustments were needed.

When the COVID-19 crisis hit, Fr. Charlie prayed with his team about their response. Despite the challenges, they felt strongly that God was calling them to expand, not cut back. With the guidance of their Coach, the team determined the most pressing issues and how to prioritize their efforts. Each individual member of the team contributes to tactical game-planning in order to reach the best solutions. They challenge one another to adopt a mindset of opportunity, rather than discouragement. Through it all, the team remains committed to their culture of prayer, especially inviting the creativity of the Holy Spirit into discussions.

“Having a leadership team changed my life. I attribute a lot of our success and the blessings we are experiencing, even in this time of trial, to the leadership team and how each one is showing initiative and focusing on their own teams. We are accomplishing stuff that there is no way I could do [alone].”